Centre Allows Exports Of Krishnapuram Onions, But With Conditions 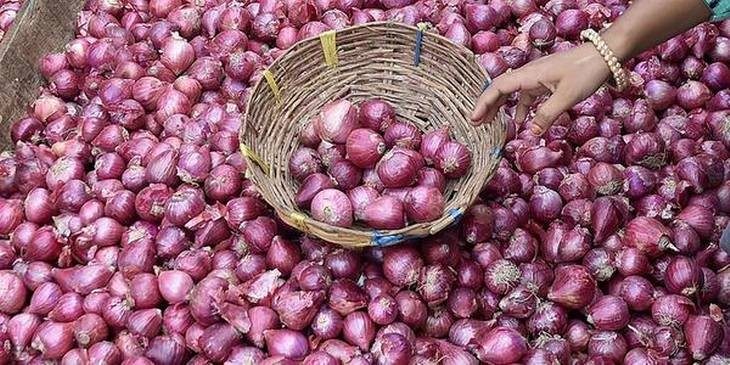 The variety, not too popular in the domestic market, is mainly grown for exports

The Centre has allowed the exports of Krishnapuram onions, a variety grown in Andhra Pradesh primarily for exports. However, there is an export cap, with conditions including port restrictions and the need for certification from the AP Horticulture Department.

“The export shipment of Krishnapuram (KP) onion shall be allowed only through Chennai port, and the export is to be completed by March 31, 2020,” said a notification issued by the Directorate General of Foreign Trade (DGFT), which also set a limit of 10,000 tonnes for exports during the period.

An exporter shall have to get a certificate from the AP Horticulture Department confirming the quantity, it said, adding: “The certificate shall be registered by the exporter at the zonal office of DGFT, Chennai.”

Commerce and Industry Minister Piyush Goyal had said in the Rajya Sabha earlier this week that the export of KP onions would be allowed soon. This followed intervention by V Vijayasai Reddy of the YSRCP, who had said the export ban was not justified as the variety did not have a market in India, because of its pungency. It is grown primarily for export to countries such as Thailand, Hong Kong, Malaysia, Sri Lanka and Singapore.

The government had banned the export of onions last September, when prices in the domestic market started spiralling. The blanket ban also affected KP onions, hitting a number of farmers in Andhra Pradesh who did not find too many takers for it in the local market either.

Onion prices in the domestic market, which had peaked to ₹160/kg in December, have now moderated to around ₹60/kg.