New Zealand Extends Ban On Arrivals From China; No Curbs Yet For Other Nations 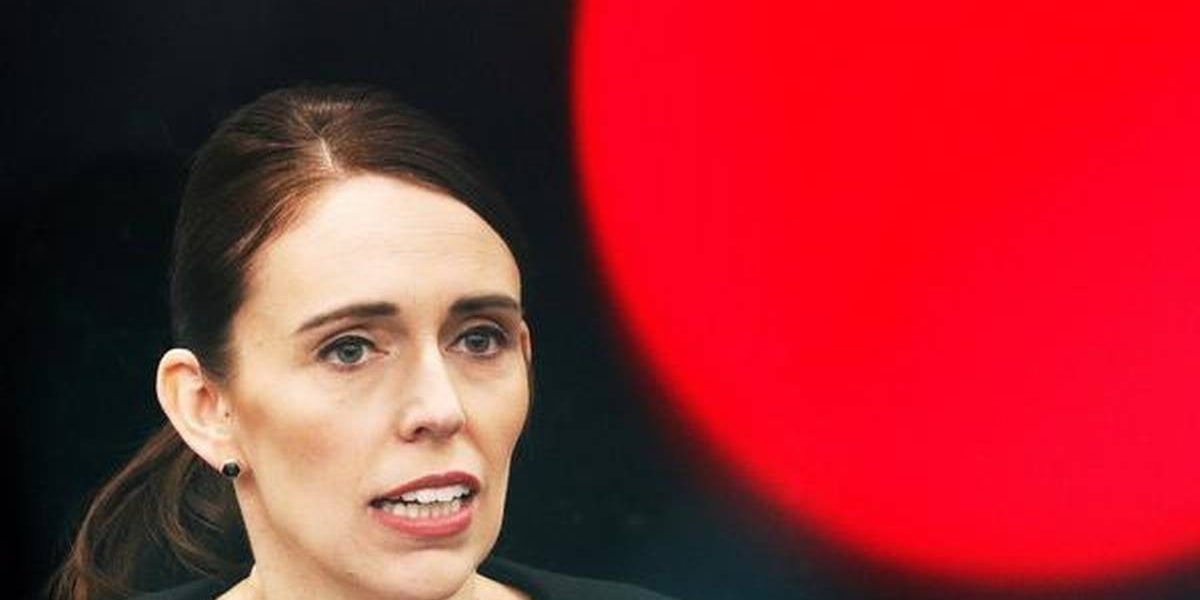 New Zealand has extended for eight days a ban on arrivals from mainland China, Prime Minister Jacinda Ardern said on Monday, carrying into its fourth week an effort to block exposure to the coronavirus.

Fears mounted that the outbreak would grow into a pandemic with disruptive and deadly consequences for the rest of the world following sharp rises in infections in Iran, Italy and South Korea.

But New Zealand has no plans for now to widen the ban to other countries, Ardern told a news conference, adding, “We continue to focus on the epicentre of outbreak”.

Ardern added that it was highly likely the virus would eventually arrive in New Zealand, although it has no confirmed infections.

Finance Minister Grant Robertson said the government would step in to assist businesses hit by the spread of the virus, if there is a long lasting shock to the economy or a global economic recession, but he did not expect one at the moment.

“If either of these scenarios play out it will be important for the government to play a role to invest in the economy to support New Zealanders and Kiwi businesses,” he added.

New Zealand’s exports to largest trading partner China have taken a major hit, with everything from timber to meat and fruit facing delays and cancellations.

By Sunday, the epidemic had killed 2,592 people with 77,150 infections on the mainland.

Australia, which also has a travel ban on foreigners arriving directly from China, said its citizens should now ”exercise a high degree of caution” if travelling to South Korea or Japan.

“All of these developments in other countries are cause for concern,” Brendan Murphy, Australia’s Chief Medical Officer, told reporters in Canberra, referring to the infections in South Korea, Japan and, more recently, in northern Italy as well as deaths in Iran.