US suspension of Trade program with India ‘a done deal’, says US official 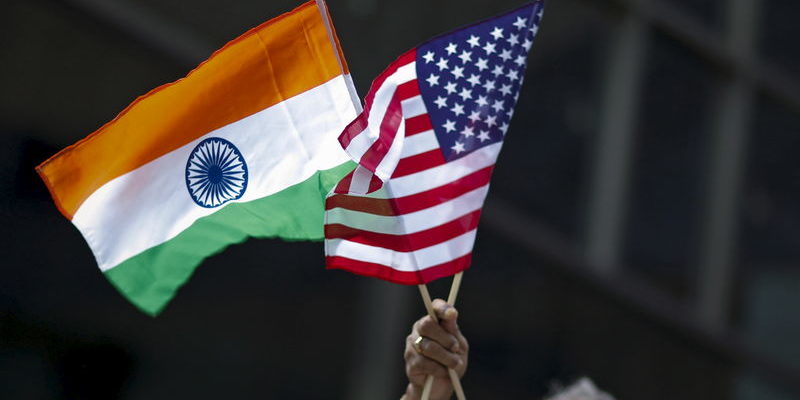 WASHINGTON: The suspension of a US trade preference program with India is a “done deal,” a senior State Department official said on Thursday as Prime Minister Narendra Modi began his second term.

President Donald Trump announced in March that his administration would terminate India’s access to the Generalized System of Preferences (GSP) trade program, which allows emerging countries to export goods to the United States without paying duties.

U.S. law requires the administration to wait 60 days after it notifies Congress of the move before it formally ends India’s participation in the program.

“There is every reason to believe that GSP suspension will move forward,” the official told reporters, speaking on condition of anonymity.