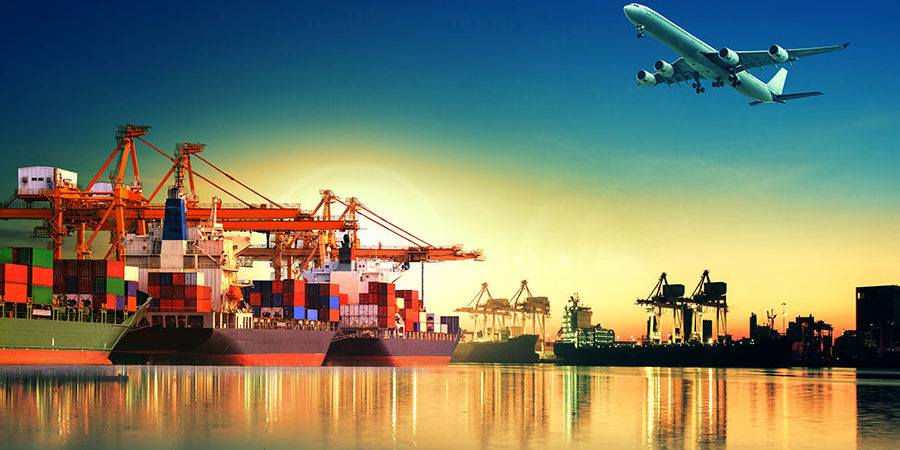 India’s exports shrank at a slower pace in October with key sectors of petroleum, leather and carpet showing a decline in outward shipments even as a steeper contraction in imports helped narrow the trade deficit from the year ago period. Exports contracted 1.11% to $26.38 billion in October while a sharper shrinkage in imports left a trade deficit of $11.01 billion compared with $18 billion last year.
Imports shrank 16.31% to $37.39 billion, according to official data released by commerce and industry ministry showed on Friday.

Electronic goods, drugs & pharmaceuticals, gems & jewellery, engineering goods and chemicals were the major commodity groups of export which showed growth.
“Negative exports for October have not come as a surprise, amidst global slowdown, particularly in the main destinations of Indian exports. However, the pace of de-growth for October has come down, month-on-month,” EEPC India Chairman Ravi Sehgal said.