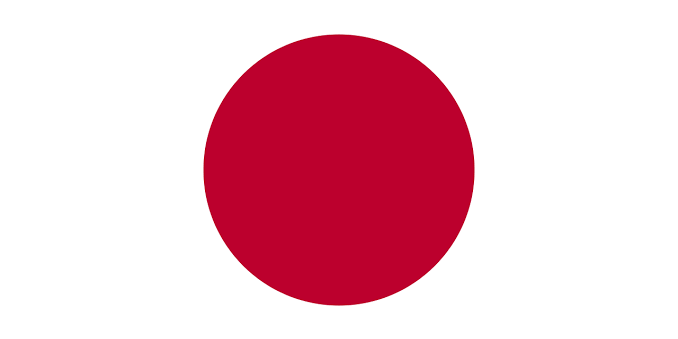 Japan National Tourism Organisation (JNTO) has pegged the number of tourists visiting Tokyo from India to grow by 16 per cent this year, a top official said.

To a query, he said the number of visitors were more from major metros like New Delhi, Mumbai.

“This year we are expecting a growth of 16 per cent compared to travellers visited last year,” he said.

Asked about those cities in Japan that are being promoted among Indian travellers, he said, the ‘Golden Route’ is a popular choice among tourists as it covers major cities like Tokyo, Hakone, Nara, Osaka, Kyoto and Hiroshima.

“A traveller must visit these cities while in Japan. Hence, it is termed as Golden Route”, he said, adding the best time to tour Japan was in April-May or October and November.

He said another destination ‘Hokkaido’ was getting popular among Indian tourists as it offers powder snow and various snow activities like skiing and snowboarding.

As part of promoting tourism among the Indian travellers, JNTO organised Japan tourism expo in Chennai and have planned to conduct similar events in Bengaluru in February and in New Delhi before March 2020.

“This is the first time we are conducting a show in Chennai. Chennai is offering good potential”, he said.

To tap the opportunity available here, he said Tokyo- based All Nippon Airways commenced direct flights between Chennai and Tokyo. Japan Airlines was also planning to operate a flight between Bengaluru and Tokyo.

All Nippon Airways began connecting Chennai and Tokyo on October 27. Besides Chennai-Tokyo, ANA was operating between New Delhi and Tokyo.

Hashimoto said it was also planned to encourage the availability of Indian food to Indian tourists during their visit Japan.

“Already there are about 2,300 Indian hotels (in Japan). We need to promote the availability of Indian foods in Japan among travellers”, he said.