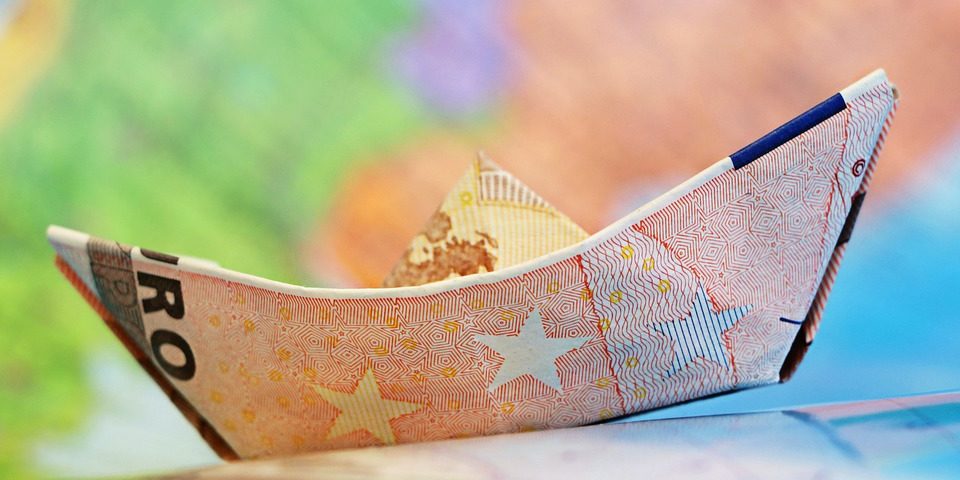 The European Commission has found Germany’s plans to strengthen the capital position of state-owned Norddeutsche Landesbank – Girozentrale (Nord/LB) to be free of any state aid.

The measures involve a direct investment of EUR 2.8 billion (USD 3.1 billion) as well as investments to carry out the necessary structural changes and downsizing of the bank to ensure that Nord/LB continues to operate profitably on the market.

Specifically, the commission found that the planned measures are carried out on market terms, meaning that the state receives remuneration in line with what a private operator would also accept in the same circumstances. Therefore, the measures involve no state aid within the meaning of EU rules.

The European Central Bank gave its approval to the plan on November 29, 2019.

“Germany’s plan aims at keeping Nord/LB as a stable and profitable bank in public ownership while keeping the door open for future consolidation of the wider German Landesbank sector. We have found that the state is investing under the same conditions as a private owner would have accepted, in line with EU State aid rules,” Executive Vice-President Margrethe Vestager, in charge of competition policy, said.

Nord/LB is owned by two German Federal States and several publicly-owned regional savings banks. At the beginning of 2019, following the sale of a portfolio of non-performing loans to the market, the bank recorded losses in one of its business lines, namely ship financing.

The balance sheet of the bank amounts to about EUR 150 billion. Its non-performing loans amount to 2.7% of total assets and are concentrated in one business line, shipping, which the bank now intends to exit.

Under the recapitalization plan, the two German Länder Lower Saxony and Saxony Anhalt and the Institutional Protection Scheme of the publicly-owned German savings bank sector (DSGV) are planning to invest a total amount of approximately EUR 2.8 billion in the bank at the end of 2019.

In addition, the Land of Lower Saxony plans to provide asset guarantees that are expected to result in EUR 0.8 billion capital relief for the bank, in return for the corresponding remuneration.

“The EU Commission’s decision is an important milestone in strengthening the bank’s capital and in the realigning of NORD/LB,”  Thomas Bürkle, Chairman of the Board of Management of NORD/LB, explained in a separate statement.

“We will now consistently continue the restructuring of NORD/LB which has already begun in order to establish ourselves on the market as a profitable and crisis-resistant bank.”