India Removes Some Masks And Gloves From Banned Export List 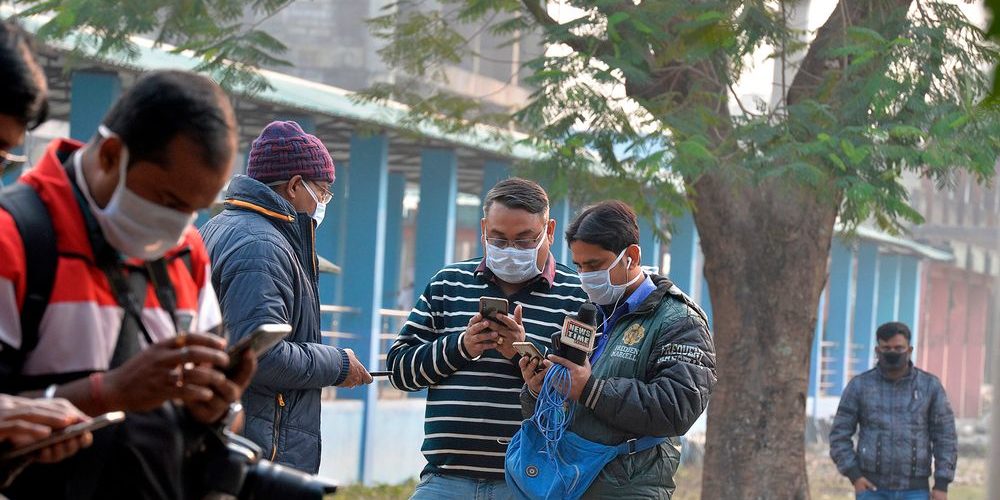 India will again allow shipments of surgical and disposable masks and some gloves, about a week after placing them on a list of banned export items. However, exports of gloves made from nitrile rubber, a synthetic variety generally known as NBR, and masks other than two and three-ply, will continue to be restricted, according to a notification by the Directorate General of Foreign Trade.

Overseas sales of other personal protection equipment shall also remain prohibited, it added. The ban was imposed after the South Asian nation confirmed the first case of the coronavirus outbreak late in January. India has seen three cases of the virus so far, concentrated in the southern state of Kerala.

The removal of the ban could boost shares of companies that produce protective masks and equipment, such as 3M India Ltd. The manufacturer rose 2.7% to 24,064.95 rupees on Friday.