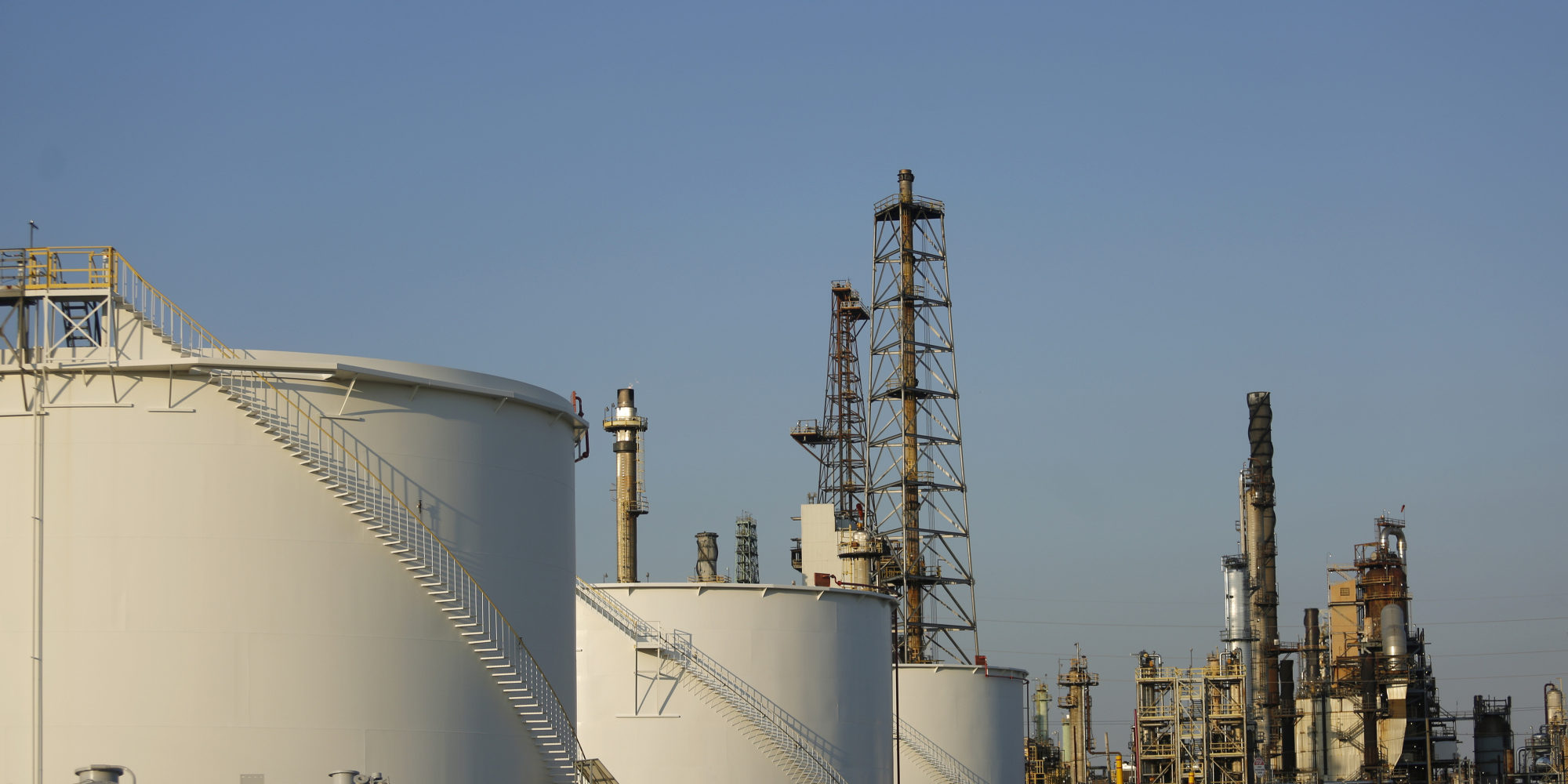 The US solidified its status as an energy producer by posting the first full month as a net exporter of crude and petroleum products since government records began in 1949.
The nation exported 89,000 barrels a day more than it imported in September, according to data from the Energy Information Administration on Friday.
While the US has previously reported net exports on a weekly basis, today’s figures mark a key milestone that few would have predicted just a decade ago, before the onset of the shale boom.

President Donald Trump has touted American energy independence, saying that the nation is moving away from relying on foreign oil. While the net exports show decreasing reliance on imports, the US still continues to buy heavy crude oil from other nations to meet the needs of its refineries. It also buys refined products when they are available for a lower cost from foreign suppliers. “The US return to being a net exporter serves to remind how the oil industry can deliver surprises — in this case, the shale oil revolution – that upend global oil prices, production, and trade flows,” said Bob McNally, a former energy adviser to President George W Bush and president of the consulting firm Rapidan Energy Group. Soaring output from shale deposits led by the Permian Basin of West Texas and New Mexico has been in main driver of the transition.