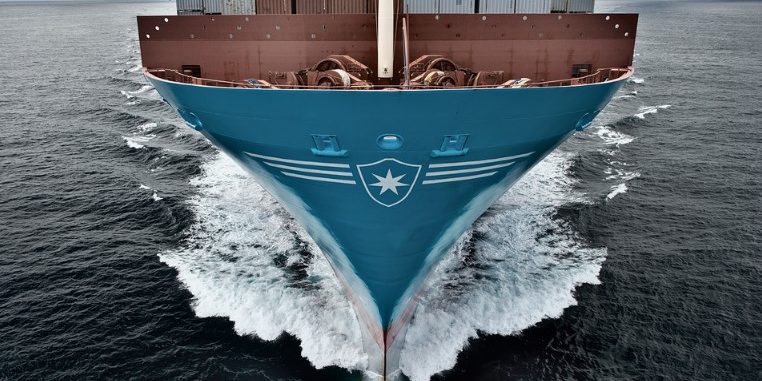 A Sandy Hook Harbor pilot fell while boarding the US-flagged containership Maersk Kensington in the early morning of December 30, 2019.

The ship, part of Maersk Line’s fleet, arrived from Algeciras, Spain to the Port of New York and New Jersey when the incident occurred.

Based on the initial reports, the veteran pilot fell from an accommodation later sustaining fatal injuries. The U.S. Coast Guard dispatched units from the New York Fire Department and New York Police Department Harbor Police to the spot.

“The pilot, who was transported to a hospital on Staten Island by a Sandy Hook pilot vessel, eventually succumbed to injuries received in the fall,” the US Coast Guard said.

The Coast Guard has launched an investigation into the circumstance surrounding the fall.

“Mærsk Line, Limited confirms that a Sandy Hook pilot fell when boarding the M/V Maersk Kensington early Monday morning while the vessel was inbound to Newark, New Jersey. The pilot was transported to a hospital in Staten Island, where he passed away later in the day.

The Post-Panamax containership has reportedly resumed its voyage since the incident, and is en route to the port of Charleston, sailing at a speed of 16.4 knots and expected to arrive there on January 3, according to the data from Marine Traffic.