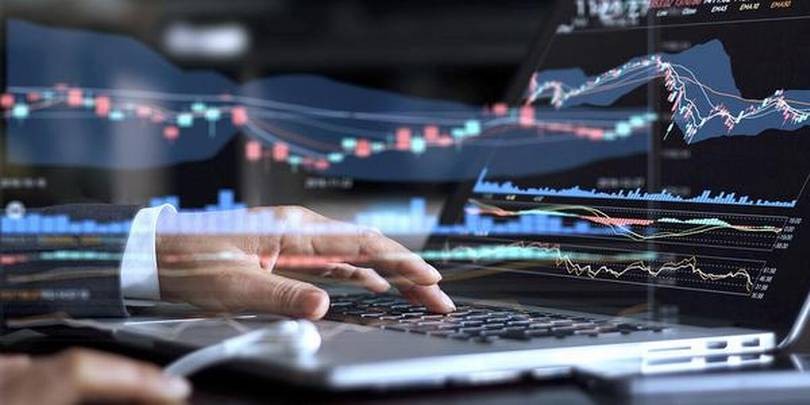 Just a month ago, global funds could not wait to dump India’s sovereign bonds. Now, they are rushing back at the fastest pace in more than two years.

Foreigners bought ₹13,670 crore($1.9 billion) of the debt in the first two weeks of February, set for the highest monthly inflow since June 2017, according to data compiled by Bloomberg. They sold ₹10,660 crore last month.

The sudden switch is a testimony to the unprecedented changes introduced by policy makers.

In an attempt to fund record borrowings, Prime Minister Narendra Modi is lifting foreign investment limits on some bonds, while the Reserve Bank of India (RBI) has introduced long-term reverse repurchases to lower borrowing costs.

The RBI’s policy bias has supported inflows and contributed to the strong rally in the shorter tenors, said Stuart Ritson, a fund manager for emerging-market debt at Aviva Investors in Singapore. “The fiscal and inflation backdrop is challenging, but RBI policy should help support the market.”

After five interest-rate cuts in 2019 failed to jump-start a slowing economy, the RBI has taken to unconventional policies.